Inclusions are found most often in layered amber (external drip forms). The resin dripping down the trees acted like flypaper, with the falling drops burying the animals. The trapped creatures got covered with one batch of the fresh sticky resin after another. Often their life ended in the resin during regular daily activities (eating, copulating, moving about). The smaller the animal, the easier it got trapped in the resin and the faster it was buried. Hence a greater chance for it to be preserved in a good condition. Larger animals were either able to set themselves free or, before they were fully covered with the resin, fell prey to birds or insects.

The majority of amber inclusions are insects and arachnids, ca. 99% in total. Insects that formed swarms (certain flies), animals with an active lifestyle on a tree trunk (ants, spiders) and those which had the habit of hiding in bark cracks (certain butterflies) were especially likely to be trapped. Crustaceans, molluscs and vertebrates, i.e. reptiles, mammals and birds, are truly rare specimens There are known cases of lizards trapped in Baltic amber and captured for millions of years. Plant inclusions are found far less frequently than animal ones. Larger fragments of plants, such as twigs, leaves or flowers, are a rarity among inclusions. The research on plant inclusions allowed researchers to recreate the plants which grew in the amber forest. 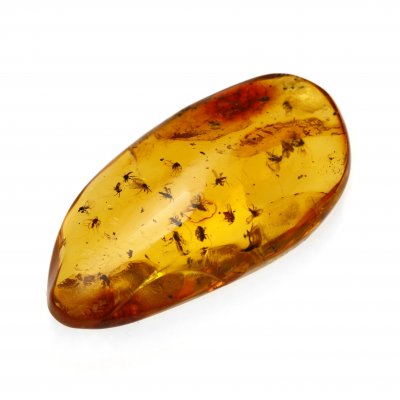 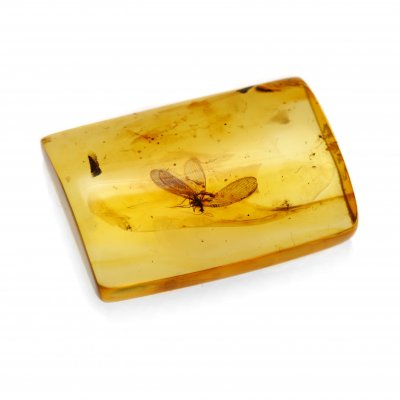 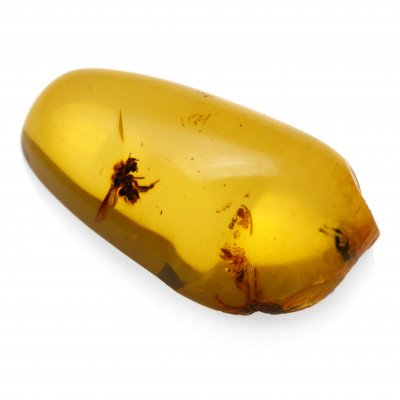 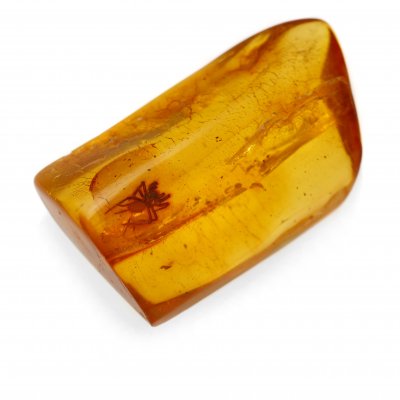 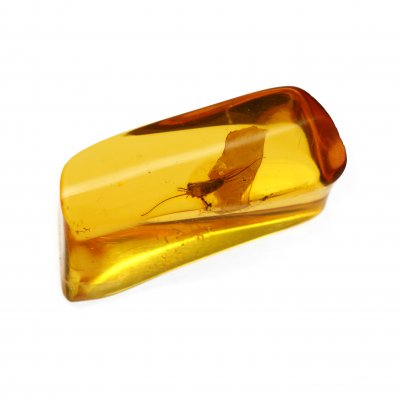 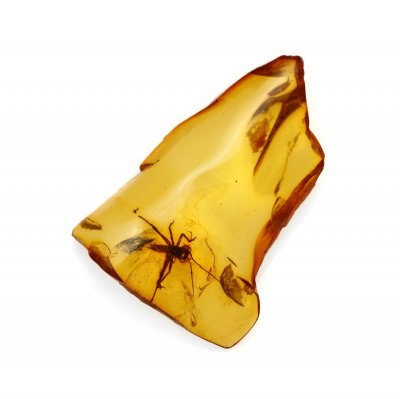 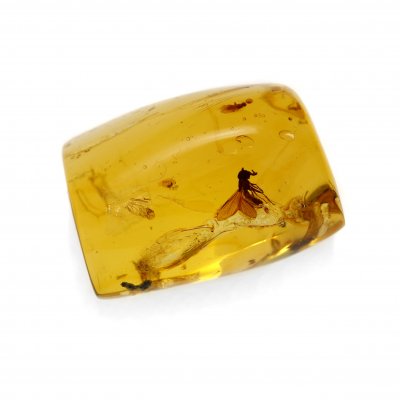 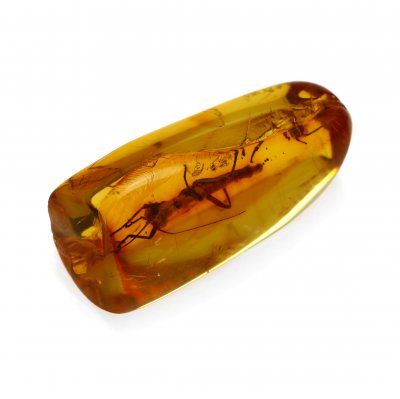 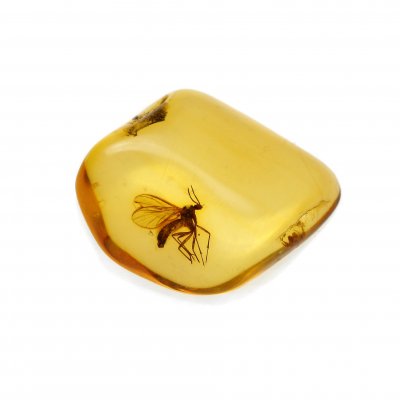 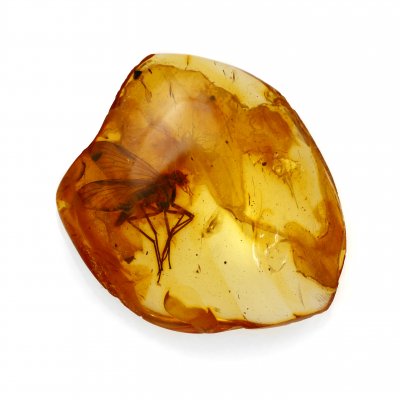 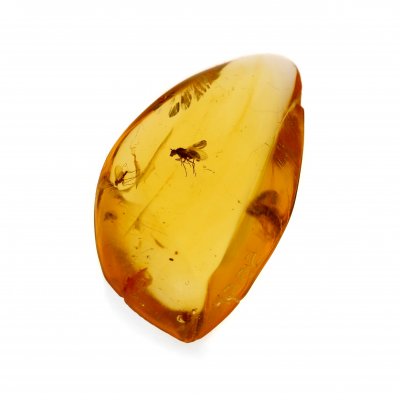 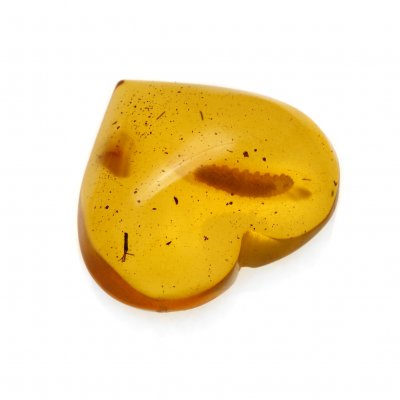 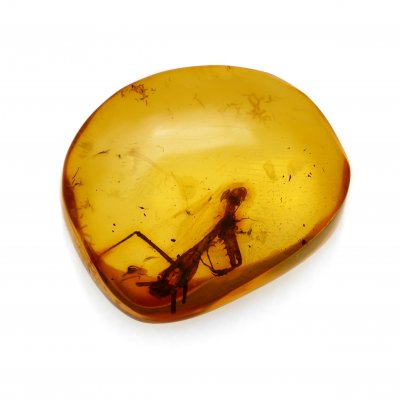 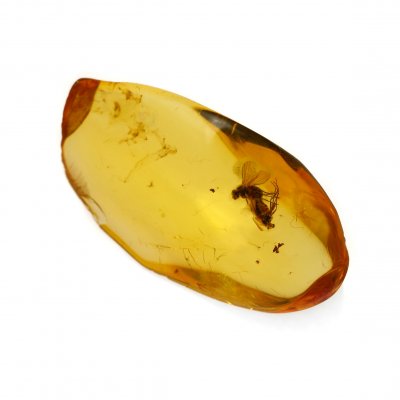 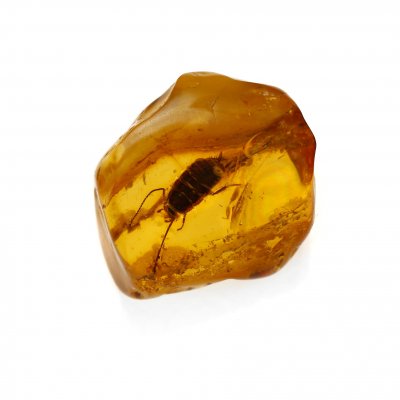 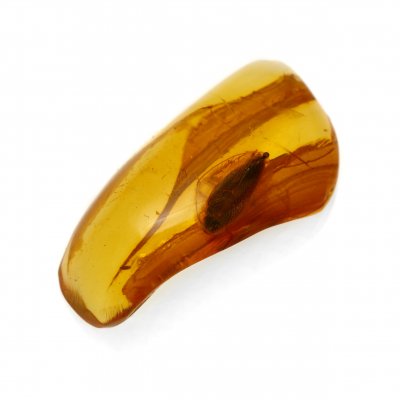 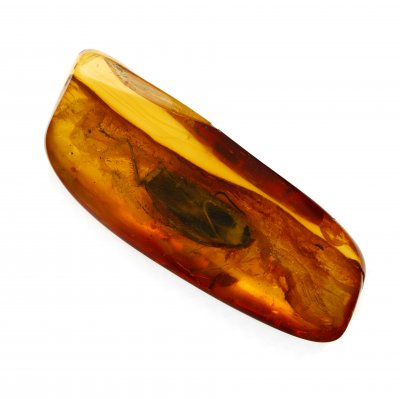 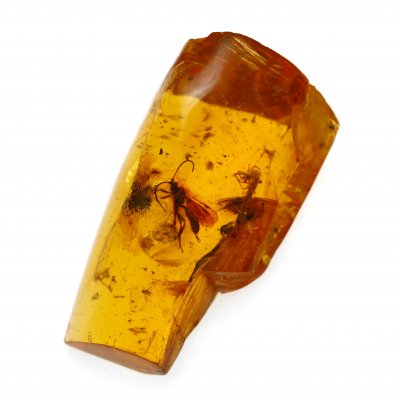 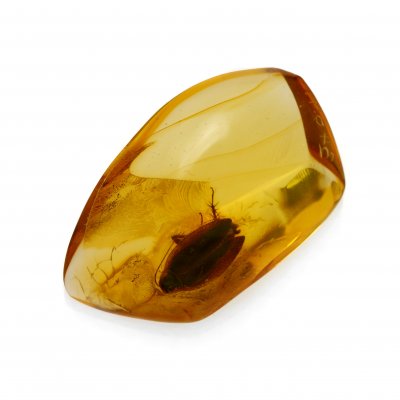