POLISH ANIMATION AMBER PALACE WITH A CHANCE FOR AN OSCAR

KAZstudio SA animated film studio from Gdynia has started shooting for the teaser of the full-length production entitled "Amber Palace". The plot of the film was based on Kashubian fairy tales, and the production is made by outstanding artists who have won an Oscar.

The action of the film will take place at the turn of the 15th / 16th century. The plot will focus on the mighty island of Hel, which, thanks to amber and the extraordinary diligence of its inhabitants, was going through its golden times at the time. And since the dawn of time, where there is wealth and prosperity, there is also a ruler of power, pride and greed. Will the rulers of Hel and his family manage to defend the island and its inhabitants from the impending threat? What powers will help them in this? Viewers will be able to find out about all this no sooner than in two years. 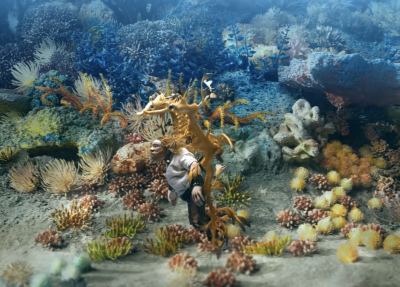 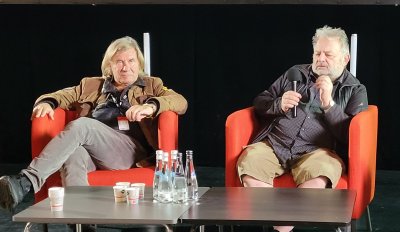