Homepage NewsAmber Personality of the 2019

Amber Personality of the 2019

Michał Kosior became the Amber Personality of the Year 2019.
Congratulations to the winner!
You can read more about it in the latest issue of the Bursztynisko. The Amber Magazine no. 44.

This year’s Amber Personality of the Year, Michał Kosior, began working with the jewellery and amber industry in 1999 by cooperating with the Polish Jewellery Catalogue and, in the following years, he collaborated with other Polish industry media. In 2006, he became a member of the International Amber Association. At the same time, he increased his efforts which contributed to making Baltic amber more popular. In 2008-2019, he managed the operations of the IAA Office as its Director; he also served as secretary and vice president of the IAA Management Board for two terms. 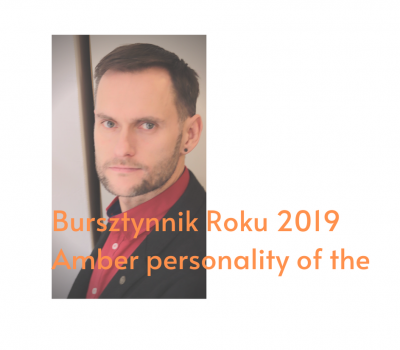