This site uses cookies. By continuing to browse the site, you are agreeing to our use of cookies
Close
Homepage Amber Personality of the yearZoja Kostiaszowa

The Amber Personality of the Year 2016

Born in Belarus, Zoya Kostyashova earned her degree at the Mogilev State Pedagogical University. In 1979, as a Russian philologist, she took up work at the newly-established Kaliningrad Museum of Amber. In 2004-2012, she was its deputy scientific director and since 2012 she has been working as the lead researcher. In 1990, her efforts allowed the Museum to purchase part of Fritsch’s Goldap collection of moss mites (Acariformes: Oribatida) consisting of 80 specimens. Owing to Zoya’s efforts, part of the collection of the largest pieces of raw amber found in the mines over the years was finally donated to the Kaliningrad Museum of Amber. The Museum’s extensive collections of contemporary pieces, as well as a few originals and a growing number of copies of high-class artefacts from the 16th-18th century, were produced during the training of the team of master amber craftspeople who reconstructed the Amber Room. 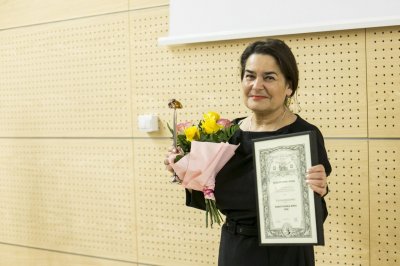 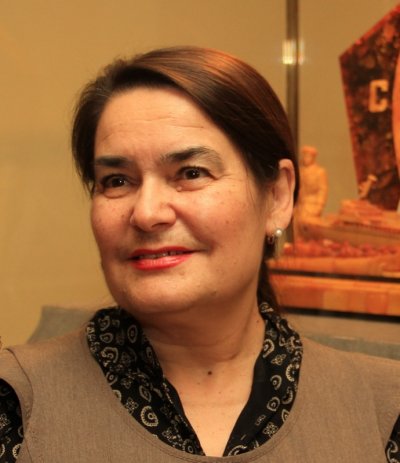