This site uses cookies. By continuing to browse the site, you are agreeing to our use of cookies
Close
Homepage Amber Personality of the yearGabriela Gierłowska

The Amber Personality of the Year 2013

Gabriela Gierłowska has been working with amber for more than 40 years. She used to have her own manufacturing and conservation studio. Ms Gierłowska is an expert of the International Amber Association (on raw amber, on natural amber specimens, on semi-finished and finished amber products), an expert of the Pomorskie Voivodship Trade Inspection Authority (on amber products, jewellery with amber and raw amber material science) and a court-appointed expert on amber craft.

She has been part of the International Amber Association since its establishment, not only as a founding member but also as an active associate, with her functions including Secretary of the IAA Expert Commission and Secretary of the IAA Peer Tribunal. Ms Gierłowska was member of the IAA Board for one term. At present, she is Vice-President of the IAA Audit Committee.

In 2012, in recognition of and gratitude for her contribution to promoting Baltic amber and the City of Gdańsk as The World Capital of Amber, Gabriela Gierłowska received the Mayor of Gdańsk’s Medal from Mayor Paweł Adamowicz. 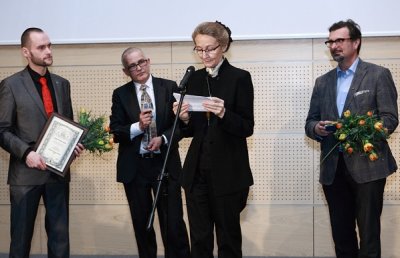 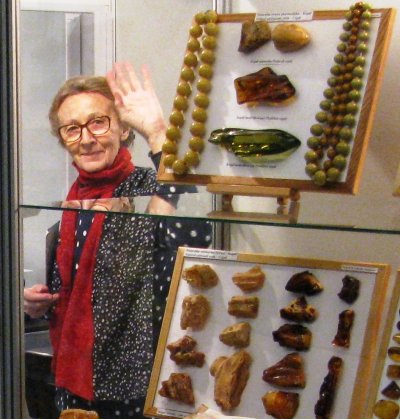