This site uses cookies. By continuing to browse the site, you are agreeing to our use of cookies
Close
Homepage Amber Personality of the yearAnna Sado

The Amber Personality of the Year 2010

The Members of the Award Committee have chosen Anna Sado as The Amber Personality of the Year 2010.

Anna Sado is a trade journalist who specialises in amber and jewellery topics. She began gathering her experience through developing Zegarki & Biżuteria (Watches and Jewellery) monthly as the editorial secretary and later, between 1999 and 2004, as the editor-in-chief. Since 2001, she has been a correspondent for Goldschmiede Zeitung trade monthly, with her articles on the Polish jewellery, goldsmithing and amber scene also to be found in international quarterlies: World One and the now discontinued GZ Art+Design.

She puts a special emphasis on topics related to amber – a jewellery material which is typical of and associated with Poland. 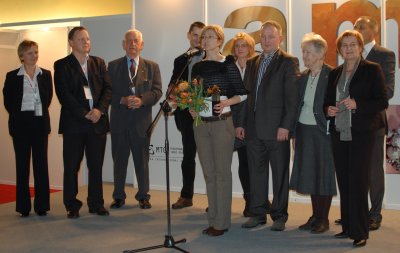 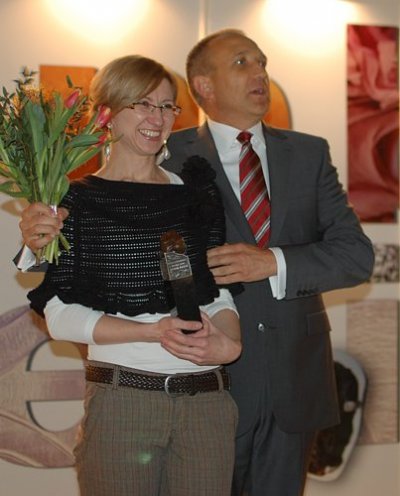 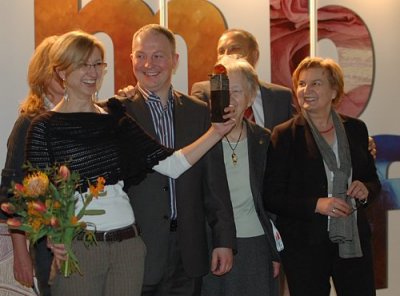 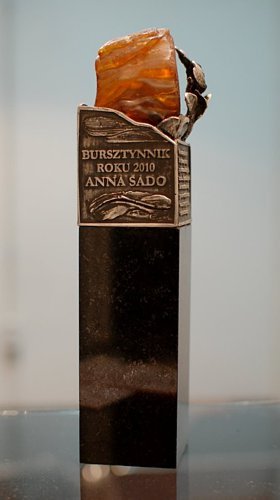